Book your Daily Tour to Vergina – Pella – Edessa from Thessaloniki by Private car or minivan easily in low cost prices with Minivantransfers. 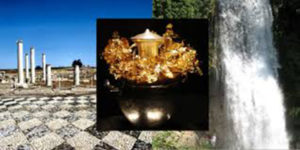 Visit the Vergina, Pella and Edessa  at next .

South of Aliakmonas river is Aigai Macedonians’ first capital city, whose name means &quot;the place with many goats&quot;. In 1977 took place one of the most important archaeological discoveries of all time. The city of the ancient Aigai, the first capital of the Macedonian, came to light. The wealth of the findings is incalculable .So, as a result that their territory Macedonian kings, the place of Philip and Alexander, of Eurydice and the Olympics, is declared a UNESCO World Heritage Site in 1996 World Heritage.
In the middle of the 7th c. e.g. Aigai becomes the cradle of the Temenids, the dynasty which will reign for three and a half centuries in Macedonia and humanity will get to know Phillipos II and Alexander the Great. Therefore, Aigai is the start point that will change the history of Greece and the world.

-Varosi – Byzantine Temple (Old Diocese)
-Varosi – Edessa Sports Museum
-Loggos – Ancient Classical Edessa
The only archeological site in the plain of Edessa that highlights the
continuity of the city in time as a city of water and cherries.
–Edessa Swimming Pool
Swimming Pool for All, Games, Learning, Events
The Municipal Swimming Pool of Edessa is located in the area of ​​Kioupri and has 2 swimming pools 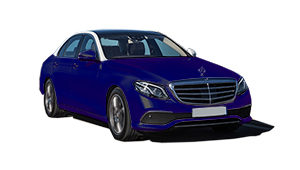